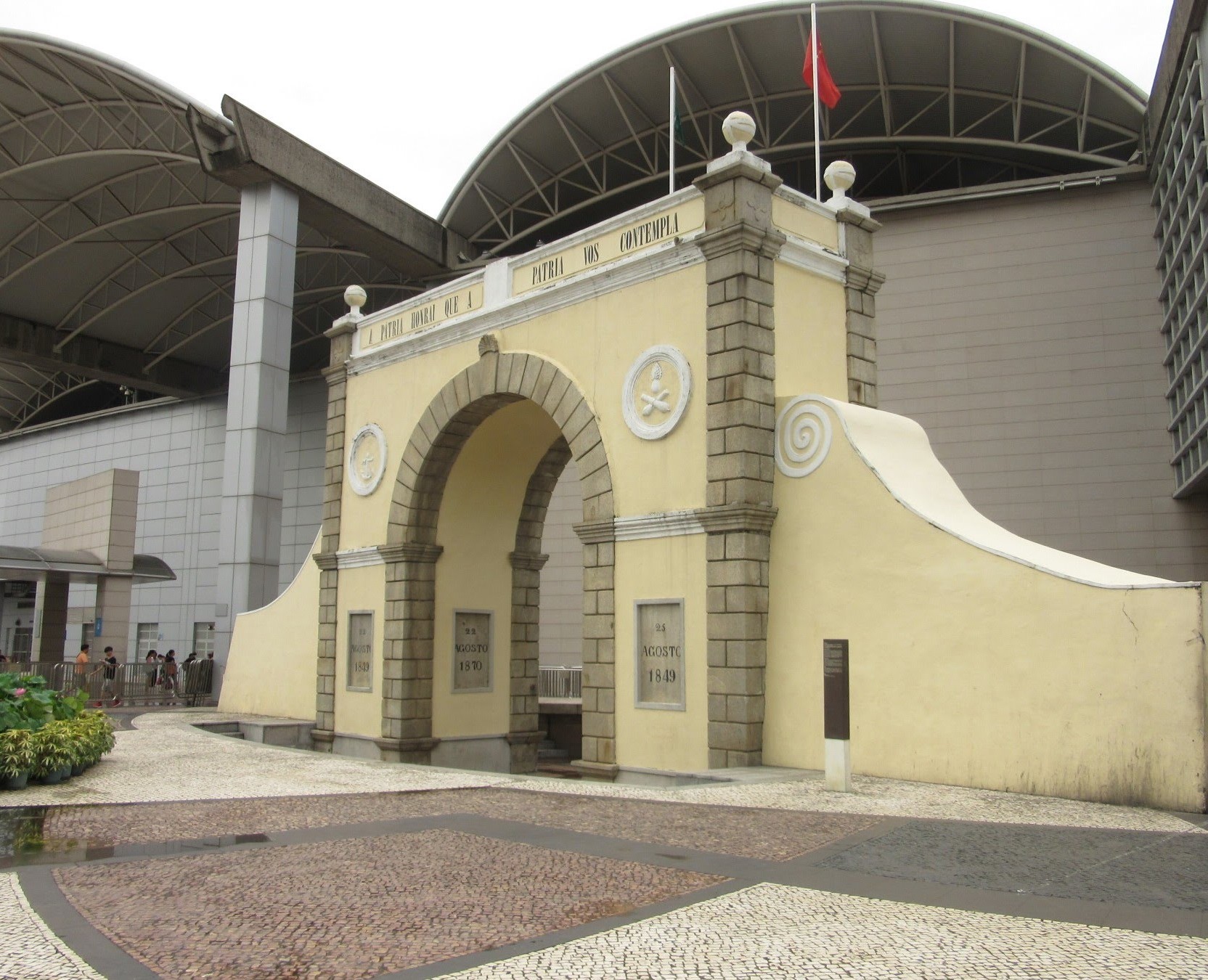 The said law follows Recommendation 32 of the Asia Pacific Group on Money Laundering – an international organization committed to the prevention of money laundering and the financing of terrorism – and requires countries to have measures in place to detect the physical cross-border transportation of currency and bearer negotiable instruments, including the implementation of a declaration or disclosure systems.

Under the said law, any individual entering the Macau Special Administrative Region (the “Macau SARS”) will have to declare to Macau Customs on arrival any cash amount and/or bearer negotiable instruments being carried which surpass the reference amount, which is still to be determined although expected to be around MOP 120,000.00 (equivalent to USD 15,000.00).

Also under the said law, any individual leaving Macau SAR will have to declare to the Macau Customs’ Office, if approached by Customs Offices with any amount, in cash or bearer negotiable instruments, which surpasses the amount mentioned above.

All the information gathered will be centralized and processed by the Macau Customs in order to detect and prevent the transportation of cash and / or bearer instruments which may be used for money laundering the financing of terrorism. In case there is any in indication that these amounts are being used to the said purposes, the Macau Customs Office immediately notify the police and issue an official report, apprehending as well the said amounts until the arrival of the police.

Finally, in terms of sanctions related to the non-compliance with the law, individuals who do not declare the said amounts when obliged to so, or who provide incomplete or false information, are liable to prosecution and subject to penalties from 1% to 5% levied the amount exceeding the reference amount, but limited to MOP 1,000.00 and MOP 500,000.00.

It should be noted that Law 6/2017 will come into force on the 1st of November 2017 although the Chief-Executive still must approve a dispatch the reference amount and the Macau Customs Office forms to effect the declarations referred in the law.

The information contained herein is provided as a general and abstract overview and it should not be used as a basis on which to make decisions and professional legal advice should be sought for specific cases.