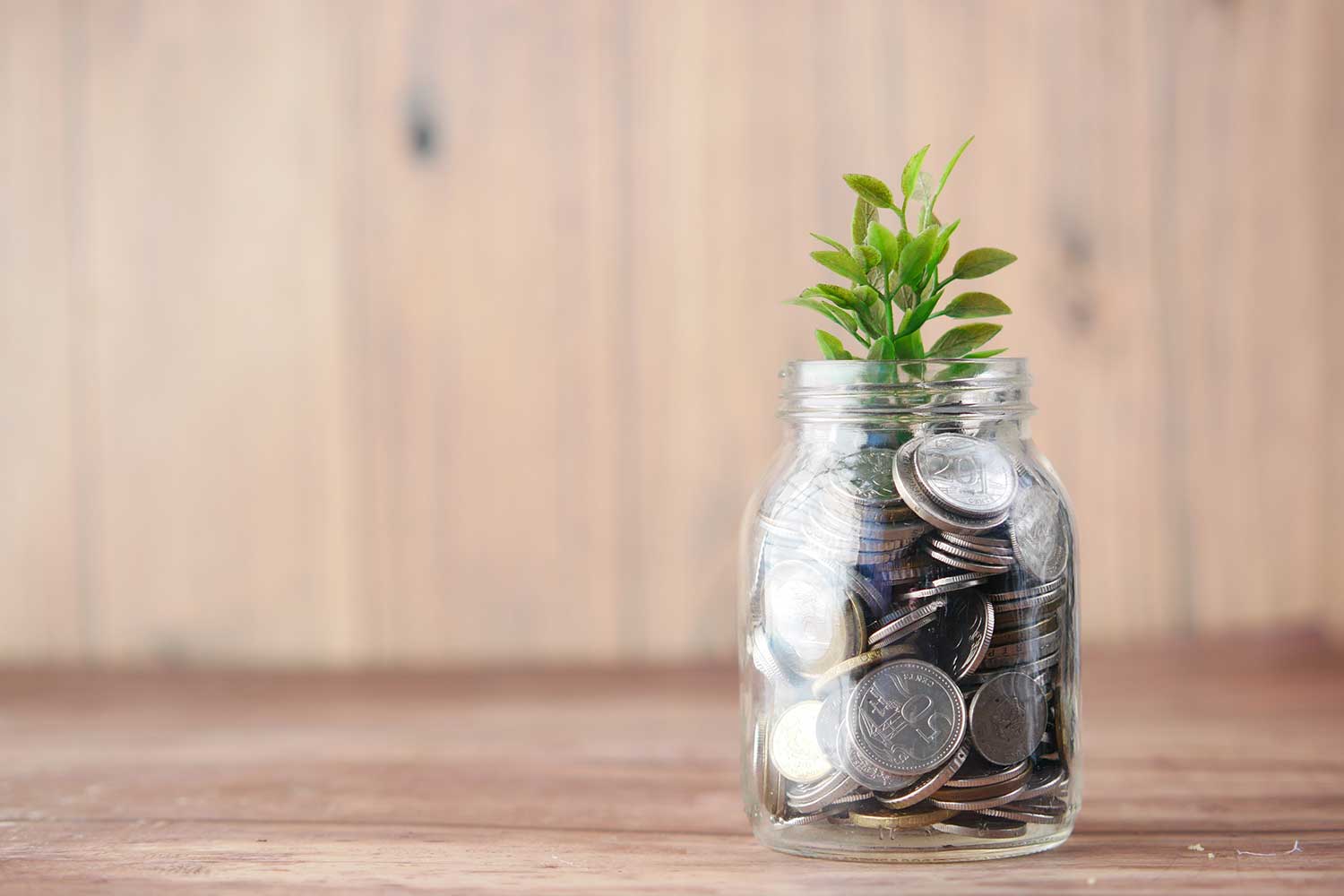 The law was subsequently approved with the clear objective of ensuring a sustainable retirement plan for the Macau residents, based on the contributions of both employers and employees (or individuals if that is the case), as well as from the Macau SAR Government. In this regard, it is worth noting that given its non-mandatory nature, the law includes incentives to the employer such as tax benefits.

Simply put, the new law, published in the Macau Official Gazette on the 19 June 2017, defines the participation in a non-mandatory central provident fund scheme, providing that the access to the same can either derive from an agreement between the employer and its respective employee or through a voluntary individual application.

Within this legal framework there are two main functioning schemes: (a) the contributive regime, implemented through voluntary participation under provident fund plans, and (b) the distributive regime, which is implemented through transfer of funds from the Macau SAR’s public purse to its residents.
As specified in the law, the main purposes of the non-mandatory central provident fund scheme are (i) the reinforcement of the social protection of the Macau SAR residents in old age, and (ii) complementing the existing social security scheme.

It is stated that the SFF will be the entity responsible for executing the law, namely establishing and supervising the non-mandatory central provident fund, namely ensuring the automatic opening of individual accounts for every Macau resident over 18 years old (although it can also include younger residents if the same are enrolled on the Social Security scheme), which is composed by three subaccounts: government contributions, general contributions and maintenance.

In respect to the individual account holders of the non-mandatory central provident fund scheme, the law states that they can only access the funds when reaching 65 years of age or prior if under certain circumstances such as serious illness or when faced with substantial medical expenses. The scheme is considerably flexible in the sense that it is not susceptible of being canceled merely on the grounds of the termination of the employment.

To ensure proper and adequate enforcement of the provisions, the law also encompasses a sanctions framework, including administrative sanctions, but also criminal liability in the more serious cases.

As usual, we are fully available to elaborate on the particular features of the law, namely the advantages and obligations for the employers when applying for this non-mandatory central provident fund scheme. In our humble opinion, it is an option worth considering.