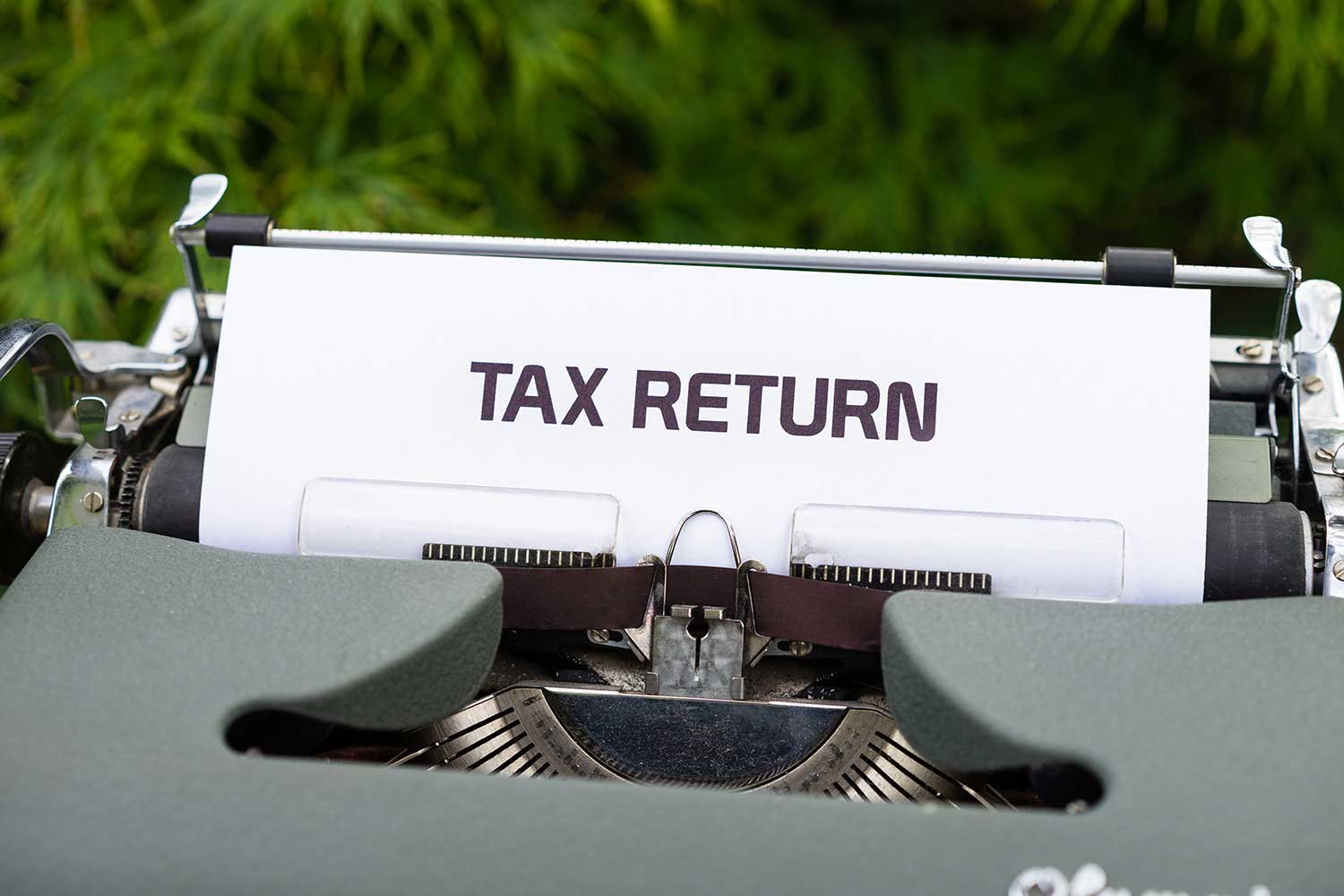 The Government of the Macao Special Administrative Region (the “MSAR”) has recently approved an amendment to the Complementary Tax Regulation (Law no. 21/2019), which entered into force on the 25th of January this year.

The amendment to the Complementary Tax Regulation comes as a follow-up measure after the MSAR has joined “The Inclusive Framework on BEPS” of the Organisation for Economic Co-Operation and Development (OECD), notably as an answer to BEPS Action 13 which in general terms provides that “all large multinational enterprises (MNEs) are required to prepare a country-by-country (CbC) report with aggregate data on the global allocation of income, profit, taxes paid and economic activity among tax jurisdictions in which it operates”.

With this amendment, the Government of the MSAR signals its will to adjust its tax administration to international standards, and to improve the exchange of tax information between jurisdictions.

It is also a clear sign that the MSAR intends to attract multinational companies to Macau without neglecting its commitments to fighting tax evasion and prevention of money laundering as well as terrorism financing.

Although relatively simple and straightforward, there are a few details worth pointing out, specifically:

There are also changes regarding compliance with the provisions of the Complementary Tax Regulation, namely through the definition of new infractions and setting of new penalties.

Under the terms of Law no. 21/2019, locally based ultimate parent entities of MNEs will be considered Group A taxpayers, an exception to the general rules applicable in Macau[1].

Also, it is important to note that, with Law no. 21/2019, the criteria used to determine the companies qualified as Group A taxpayers have been amended, increasing the current threshold of the average annual taxable profits in the past 3 years from MOP 500,000.00 to MOP1,000,000.00.

Moreover, following the amendments introduced by Law no 21/2019, Administrative Regulation no. 1/2020 was enacted to regulate the reporting obligations imposed on locally based ultimate parent entity of an MNE.

In this context, it is worth noting that there are specific duties to provide reports (e.g. on the activities carried out globally by the group) and to maintain proper accounting books and records, in situations where the total earnings of the said entities is equal or higher to MOP 7,000,000,000.00 (equivalent to USD875 million) as shown in the respective consolidated financial records for the previous fiscal year.

Finally, we call the attention for two new exemptions implemented by Law no. 21/2019:

These exemptions are in line with the Government’s recent attempts to diversify the MSARs economy by stimulating the growth of new industries, among which particular relevance has been given to the aviation sector and to the development of securities markets.

In the overall, it is our opinion that solid steps are being taken by the Macau Government towards the alignment of the MSAR with the international taxation standards.

However, it seems at first sight that it will be at least challenging to the local authorities to determine in practical terms which are the companies that fit the new concept of local ultimate parent entity of an MNE.

In fact, it signals the MSAR’s Government strong commitment to develop a well supported bond market, which will certainly stimulate the economy of the MSAR in the context of the Greater Bay Area.

Finally, it is as well as an important step for the MSAR to attempt to become a service platform for commercial and trade cooperation between China and Portuguese-speaking countries, as aimed by the Chinese Central Government.

[1] For better reference, under the Complementary Tax Regulation taxpayers in Macau are divided into Group A and Group B.

Group A taxpayers are (i) companies that have maintained proper accounting books and records, with a share capital of MOP1,000,000 and above, or which, prior to the enactment of Law no. 21/2019, had average assessed annual taxable profits in the past 3 years of MOP 500,000 or above, or (ii) those which opt to be in Group A, filing a declaration on or before 31 December of the financial year chosen for the option. While Group B taxpayers are those who do not meet the criteria mentioned above.

As general rule, all the first-time taxpayers will automatically be assigned to Group B, unless they fall within the criteria mentioned above or they apply to be classified as Group A taxpayers.