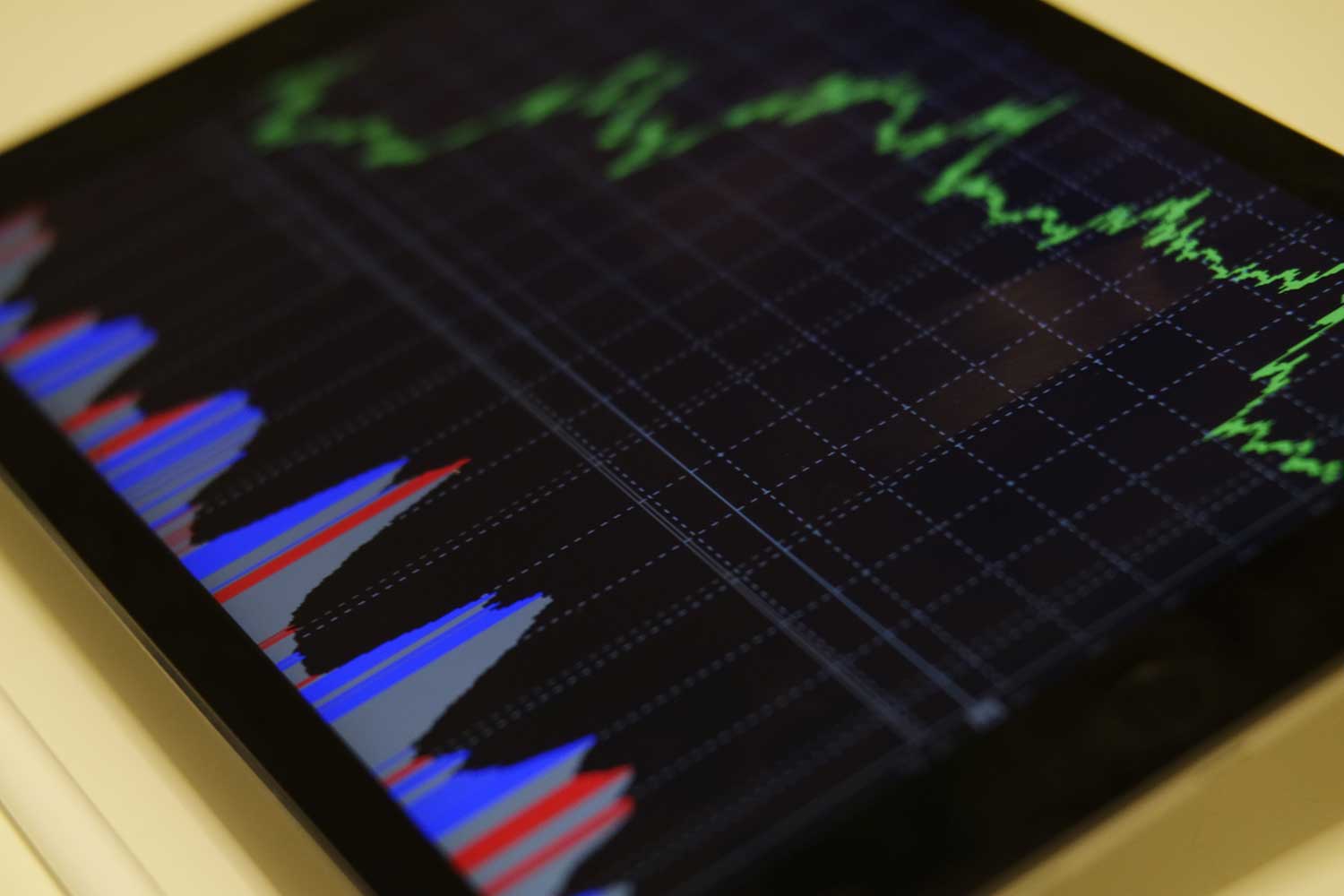 Derivatives are financial instruments that result from fixed-term contracts whose value is ascertained by reference to a specific underlying asset or group of assets that play a very important role in the financial markets.

Other than its speculative purpose, derivatives are nowadays a useful risk management tool at disposal of financial institutions to cover exposures to important risks inherent to market variations like interest rates, currencies, index, etc.

When trading in a OTC market, the counterparties commonly agree to govern their arrangements by standard terms and conditions (Master Agreement) drafted by worldwide recognized expert organizations like ISDA – International Swaps and Derivatives Organization.

However, when negotiating OTC Master Agreements across different jurisdictions, lawyers and legal counsels are frequently concerned about the validity and enforceability of the netting and close out netting provisions laid down in such contractual standards.

As in many other jurisdictions, Macau insolvency rules are deemed to be part of public policy and so, although the Parties are allowed to validly choose a foreign law to govern their Master Agreement, in the insolvency scenario the Macau Law shall prevail.

In such case, the enforceability of netting and close out netting provisions foreseen in OTC´S Master Agreements becomes quite problematic. Indeed, provided that the status of insolvent is declared by Macau Courts, it will be impossible to proceed with any set-off with regard to the credits / liabilities of the insolvent party, which shall be frozen and under control of Court-appointed administrator. As such, in our jurisdiction the set-off provisions will only operate, in principle, until the start of any insolvency proceedings against a Macau Counterparty.

In conclusion, Macau is not, for the time being, a “friendly jurisdiction” to netting provisions, although pursuant to the n.º 4 of the article 6.º of the Macau Financial System Law, the local regulator (Monetary Authority of Macau – AMCM) has the authority to enact regulatory requirements towards the establishment of automatic compensation mechanisms.

Legislation clarity is therefore a must-do task that the local authorities shall have to embrace in order to create a proper environment in the business development of derivative instruments in Macau.