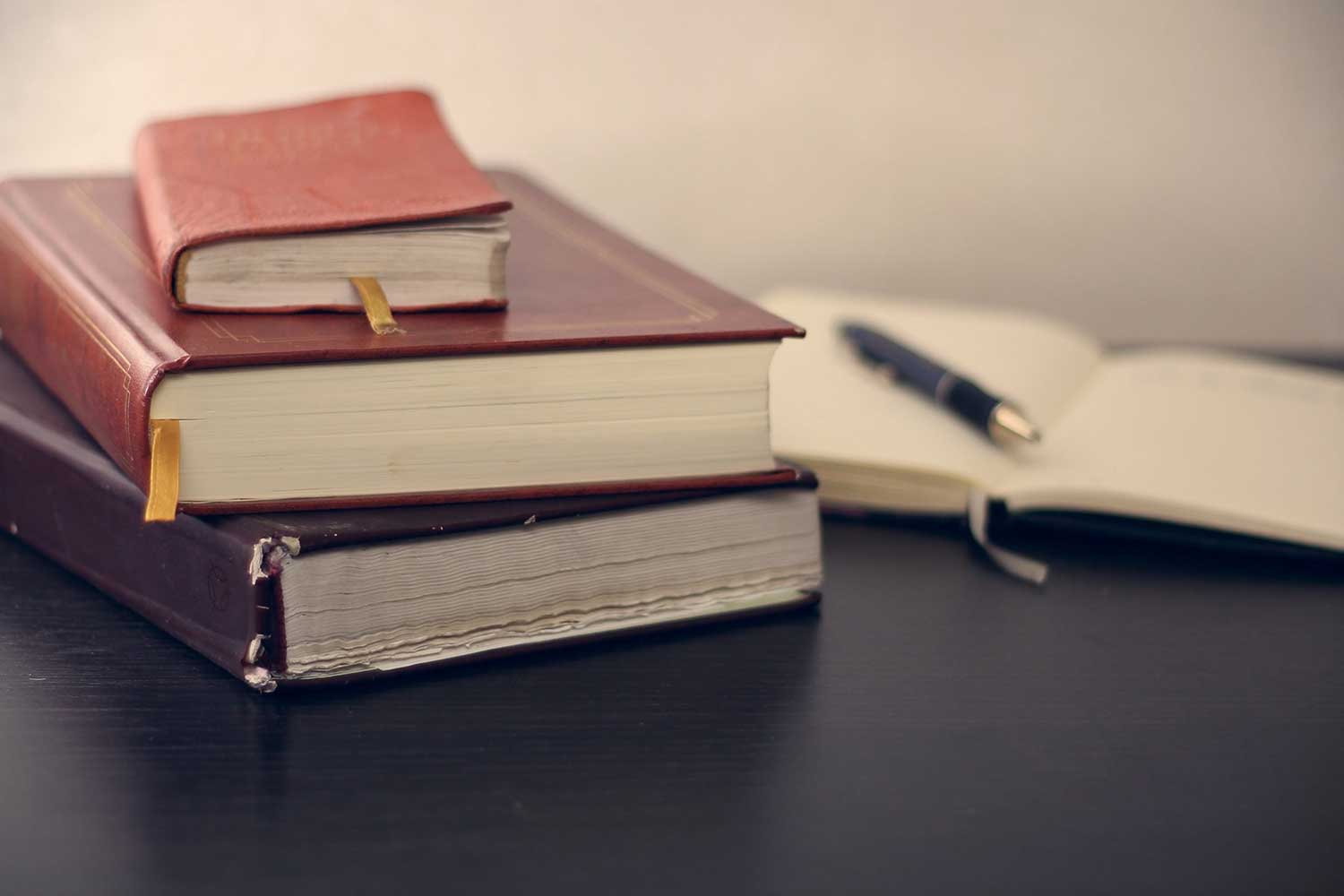 The Government of the Macao Special Administrative Region (the “MSAR”) has recently approved an amendment to the Judicial Organization Law (Law no. 9/1999), which also includes some amendments to the relevant Judicial Proceedings Codes, by means of the Law no. 4/2019 that was published on the 4th of March 2019. This Law has entered into force on the 4th of April this year.

Although Law no. 4/2019 accommodates different adjustments in the Judicial Organization Law, as well as in all Proceedings Codes currently in force in MSAR, one of the most relevant amendments introduced by this Law relates to the appeal requirements in the civil court proceedings.

According to the rules in place in the MSAR jurisdiction, in order to appeal from decisions of the First Instance Court (the “FIC”) to the Second Instance Court (the “SIC”), and from decisions of the SIC to the Court of Final Appeal (the “CFA”), the law requires, amongst others, that the monetary amounts expressed for each case are above a certain figure.

Before Law no. 4/2019 has entered into force, the mentioned amounts were as follows:

However, with Law no. 4/2019, the abovementioned amounts were modified as follows:

In our view, an increase of the amount to appeal from FIC to SIC while the amount required for the appeal to CFA remains unchanged seems to be somehow inconsistent, in particular if we take into account that such amounts should be aligned with the economy of the MSAR, which in the past 20 years grew exponentially.

Another amendment concerning with this matter, relates to the new wording that was introduced by the Law no. 4/2019 to the number 2 of article 638 of the Civil Proceedings Code.

Before Law no. 4/2019 entered into force, in principle, confirmatory decisions awarded by SIC were not appealable to the CFA, unless the decision of the SIC breaches mandatory case law.

However, taking into account the new wording of number 2 of article 638 of the Civil Proceedings Code, we may conclude that almost all court decisions of the SIC will be eligible for appeal to the CFA.

Indeed, only the confirmatory decisions decided by SIC regarding the decisions of the FIC concerning formal matters of the case are unappealable.

This means that it is predictable an increase in the volume of the number of court cases pending in the CFA and consequently of the lead time of each Court case, is likely to be also higher, as the CFA court is only staffed by 3 judges.

Therefore, it seems that these amendments to the Civil Proceeding Code are neither aligned with the reality of MSAR nor with the available resources of the CFA, and as consequence we fear that disputes from now on will be pending for years in the MSAR Courts.

In light of the above, and taking into account that be Civil Proceedings Code is currently under legislative review, we hope that the Government of the Macau SAR and the Legislative Assembly will be able to reconsider the provisions in place, and proceed to solve these issues.