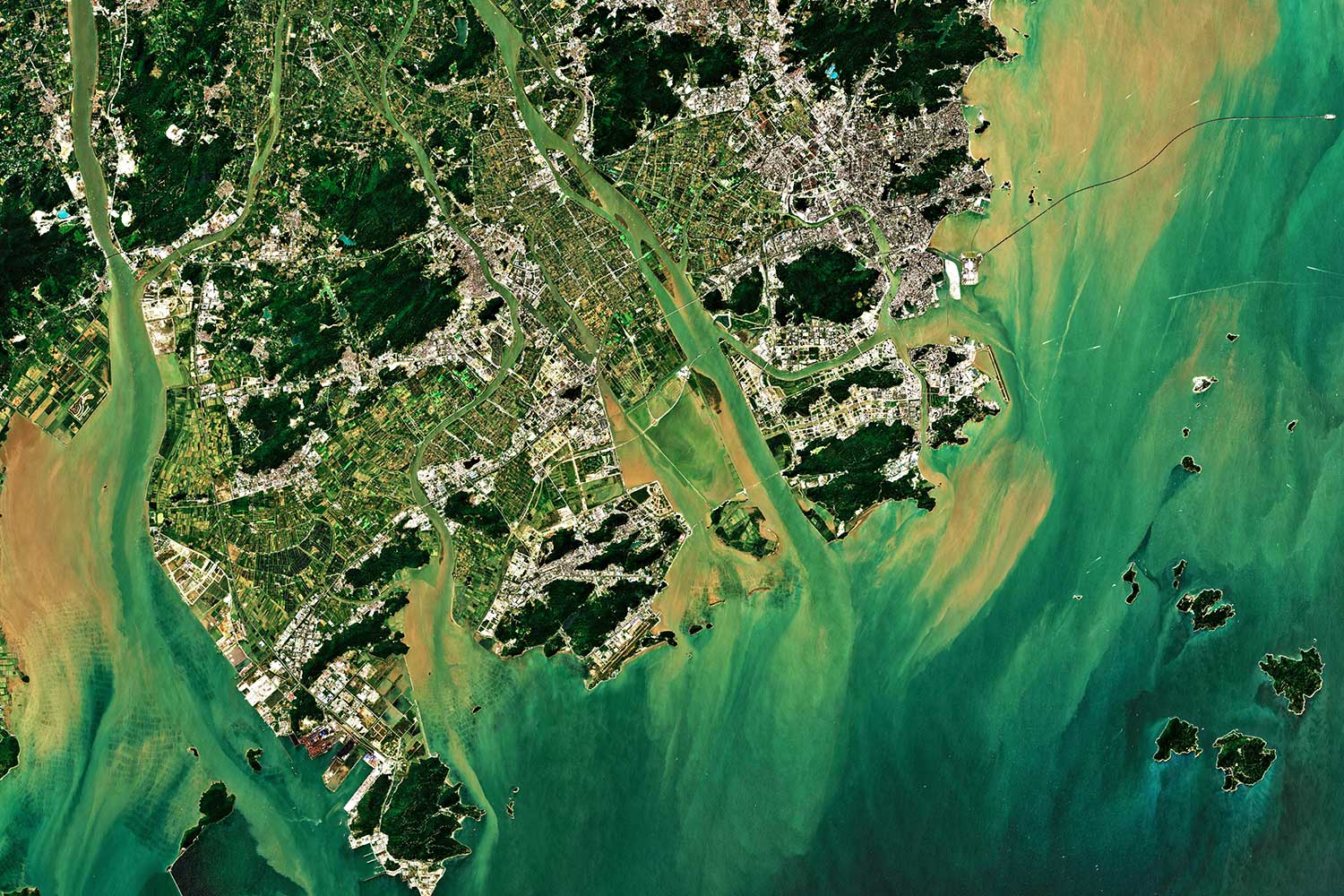 In comparative terms, it should be noted that there are very little differences between the Old Land Law and the New Land Law, within the relevant controversial context, with particular emphasis to the preclusion of renewal of the provisional concessions as set forth by the New Land Law – within the terms set in paragraph 1 of its Article 48.

In this sense, a closer look at the Old Land Law and the New Land Law reveals that the previous article 55 and the current article 48 both converge on the understanding that there is no room for land lease renewal within provisional concessions, as this merely applies to definitive ones.

What did in fact change is the Government’s disposition towards the matter, now choosing to terminate the concessionaires licence due to expiration and to withhold any further concession leasehold awards, whereas in the past, it was customary practice from the Government to declare the expiration of the concession leaseholds due to term expiration, alongside the decision to regrant the licence with exemption of public tender, on the grounds of public interest – as shown, e.g. by Dispatch of the Secretary for Transport and Public Works No. 20/2006 –.

This decision has ultimately led to entirely unreasonable, disastrous and unfair economic and social practical results – which were certainly not the goals pursued by the legislator when the New Land Law was discussed and approved –, thereby sentencing to death the validity and effectiveness of legal instruments such as contracts of developers with promissory buyers by the thousands, as well as the concessionaire’s trust alongside with that of the investors and the general public, ultimately jeopardizing a massive volume of legal transactions.

2. How has the New Land Law been applied?

From this viewpoint, both the Administration and the Macau Courts have consistently made it clear that once the provisional concession period has expired without it becoming definitive – i.e., without developing the land within the (development) period set out in the contract – the concession shall be deemed expired ipso facto, simply due to a mere passing of time and regardless of whether or not the land was effectively used by the concessionaire, and whether or not the concessionaire was at fault for the non-development of the land.

This claim is sustained by the notion that in such cases there would be no other alternative for the Chief Executive except to declare the expiration of the concession leaseholds, and therefore honour the principle of administrative legality and legal security and certainty.

In truth, the aforementioned understanding is based on a possible interpretation / application of the New Land Law, but it is certainly not what this legislation had initially intended for, and neither does it comply with the Macau legal system as a whole. Also, the said interpretation is seemingly inconsistent with the land concession leasehold regime, and it does not benefit the enforcement of the principles on which such interpretation is supposedly based, namely the principle of legality and the principle of security and certainty of the legal trade.

3. There are other interpretations

Following a close scrutiny of the New Land Law’s legal framework it is not entirely difficult to find other viable and more suitable interpretations which, although they may follow a different dogmatic approach to the matter, are however more beneficial, revealing a more harmonious outcome and leading to a better aligned and overall fairer legal system. This might allow for the period of the concession leaseholds to be legally and legitimately extended (and not renewed), suspended, and more importantly, for the provisional concession to be converted into a definitive concession.

Let’s have a closer look at these alternative interpretations:

Although different legal solutions and interpretations consistent with the New Land Law’s ratio and sentiment of justice do exist, it is by far convenient that a matter of such importance as the one under scrutiny is carefully analysed and made uncontentious for the sake of security and stability of the legal trade in Macau. This may only be achieved by manner of legislative intervention, which is in fact badly needed.