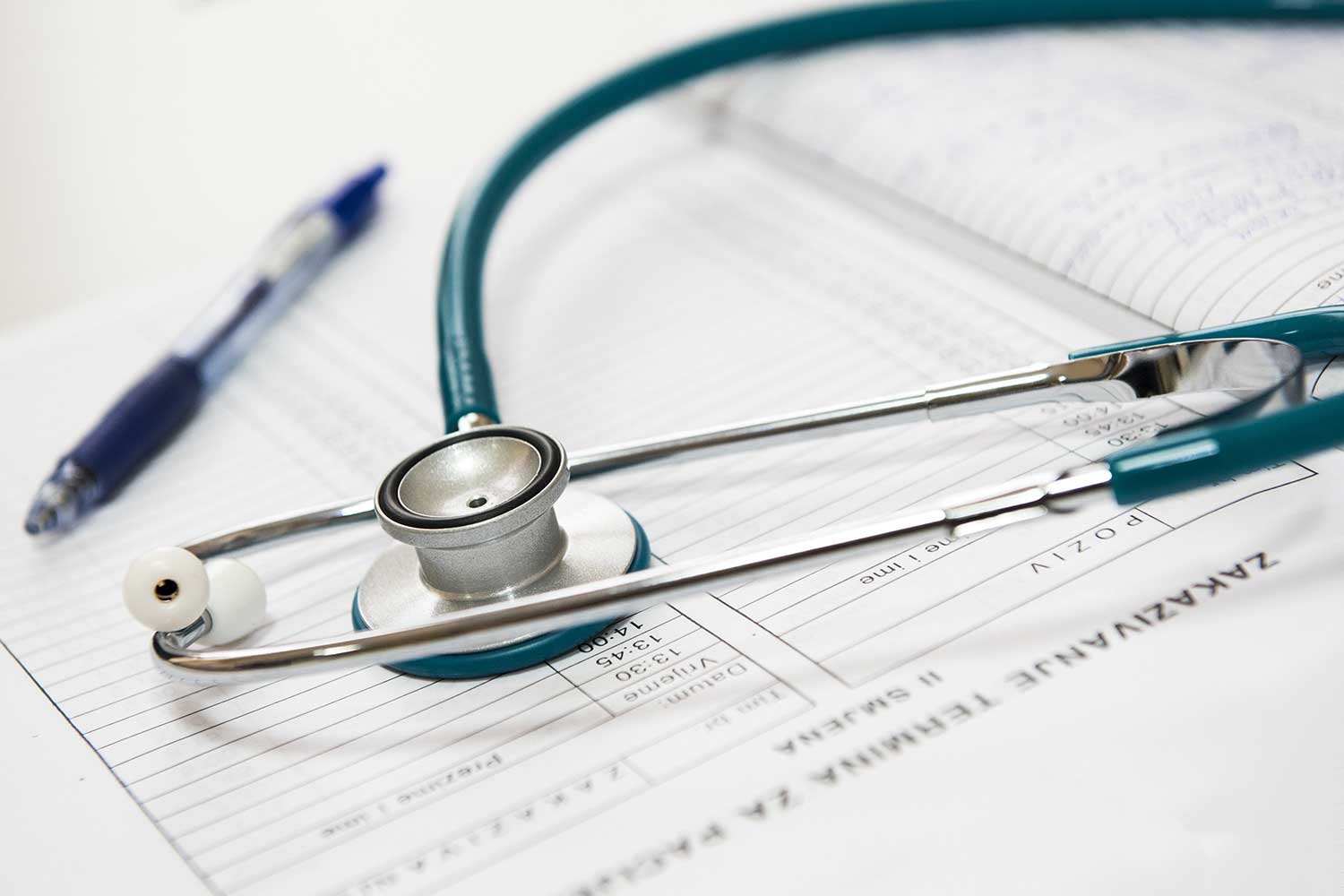 In this article we will take the opportunity to briefly explain law no. 5/2016 concerning medical malpractice. Though approved on 12 August 2016, the law only came into force on 26 February 2017. In layman’s terms, medical malpractice entails the failure of a health care provider to adhere to an appropriate standard of care, of which results injury to a patient. The law therefore seeks to assert the interests and rights of both users and providers of health services.

One of the main aspects of the (new) law is the obligation for health services providers to contract professional civil liability insurance with the following insured capital minimums (as stated in Executive Order no. 45/2017):

The law is divided in 6 main chapters, including one encompassing the definitions above). The matters addressed in each of the remaining chapters are as follows:

I.     Definitions. The most important ones concern medical act and evidently medical malpractice. The first concept is defined as an action by a health service provider (either from the public or private sector, provided the same is legally qualified for such purpose) directed at preventing, diagnosing, treating or rehabilitating a given person. Medical malpractice is then considered as the medical act (including omissions) attributable to a health service provider, performed with negligent (or willful) violation of the legal regulations, instructions, ethical principles, professional and technical expertise or general rules in the health industry, which causes injuries to the physical or psychological health of a given patient.

II.    Patients’ guaranties, stipulating essentially the right to information and access by the patient to the respective medical file held by the health services providers.

IV.   Civil liability arising from medical malpractice, which refers to the general rules of the Civil Code. There are, however, specific rules such as establishing joint liability in the event that two or more individuals are deemed liable. Also, the contractor (which includes an employer) of a given health services provider involved in a medical malpractice situation is also deemed liable, and can only claim back the compensation paid in the case of willful action or manifestly insufficient degree to which diligence that the said health service provider was obliged as a result of the respective post or position.

V.    Handling of disputes. First it is established that the Court of First Instance is deemed to have jurisdiction over cases of medical malpractice disputes. The law further approves the creation of the Mediation Centre for Medical Disputes – it should be noted that resorting to the same is not mandatory and requires the consent of all involved.

VI.   Penalties. It first establishes that legal entities (even if not validly or properly constituted as well as special committees) are liable for actions undertaken on their behalf and in their collective interest by the respective representatives. The mentioned liability is excluded when the representative acted against the orders or instructions given and it does not exclude the liability of the representatives.

On a more critical note, the new legal regime is certainly welcomed, as it did not exist in Macau until now. There are however several concepts and wordings used in the law that do not have a clear definition, instilling some undesired vagueness to some of the provisions.

It should be noted that the information above should be construed as a mere synopsis of the law in question and it should not preclude further consultation for specific situations. In that regard, with our extensive litigation experience in all issues relating to injury compensation claims, we shall be pleased to assist.