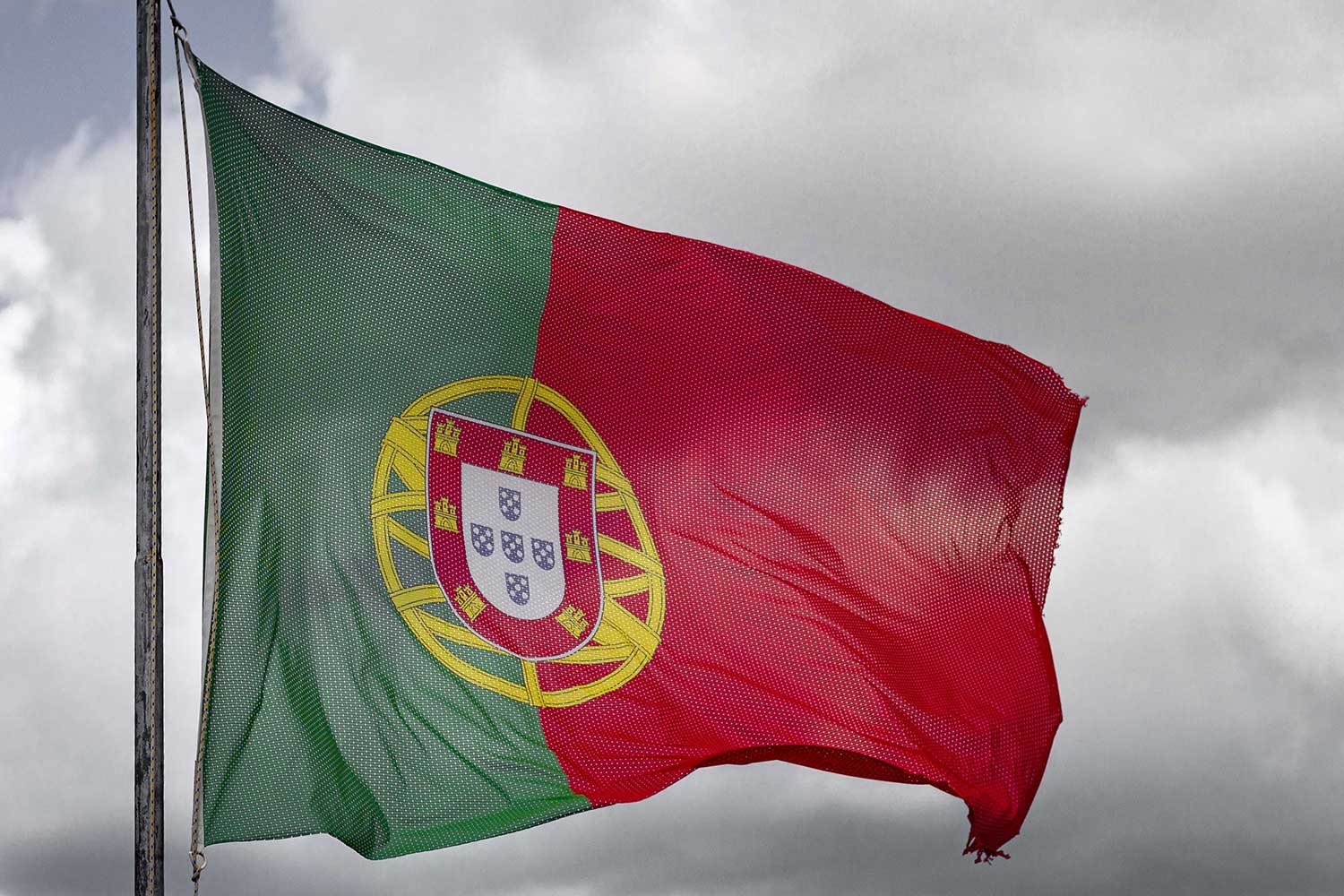 For the record, it is recalled that the main changes relate to the following particular aspects of the Nationality Law:

The Regulation also establishes the required procedural steps in the application for Portuguese nationality (namely in the case of acquisition and naturalization), and elaborates on the different legal requirements, namely and amongst others on the way to prove knowledge in the Portuguese language in the cases where such knowledge is required.

Finally, it is also import to note that the requirement for non-criminal conviction of applicants has been amended in line with the provisions of the Nationality Law. It is now required that there has been definitive conviction in a prison term of 3 or more years, for offense indictable under Portuguese law (the previous provision referred to any punishable offense).

For any questions concerning the legal framework applicable to Portuguese Nationality, please contact us by email (info@mantonio.net) or phone (+853 28591592). We will be happy to assist.