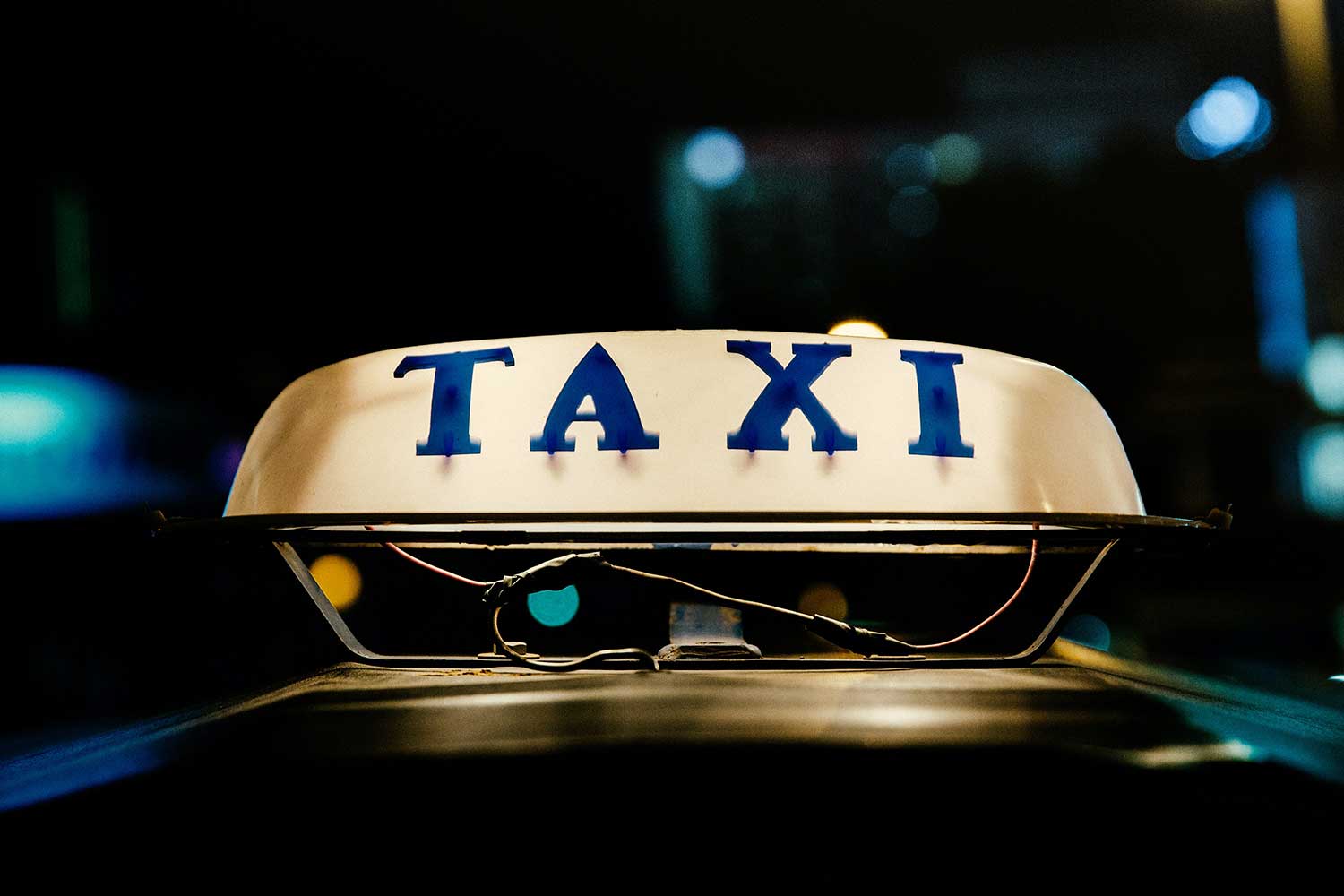 Aiming to meet the needs of the population and the concerns of entrepreneurs in the segment of the passenger transport by taxi, Law no. 3/2019, published on the 4th March this year, approved the new legal regime for the taxi service activity that will enter into force on the 3rd of June 2019.

From the analysis of this new legal regime, we highlight the legislator’s initiative to attempt for the consolidation, in a single Law, of the legal framework for the transport of passengers by taxi (although it does foresee the need for complementary regulation), thereby reducing legal uncertainties associated to the previous regulatory framework, which was spread throughout several separate diplomas – some of which older than 30 years – and whose loopholes the Macau Administration attempted to tackle on the specifications of the public tenders launched from time to time to award administrative authorisations to carry out the provision of taxi services.

The new legal regime for the taxi service activity has also introduced significant changes in the licensing procedures and has strengthened the enforcement mechanisms, as well as introduced tougher fines in case of breach of activity requirements.

Only commercial companies incorporated in Macau, with a minimum share capital of MOP5,000,000.00 and exclusive business scope dedicated to taxi services are eligible candidates to be awarded with a license to carry out the taxi service activity.

As for the award of the licences, the new law sets forth that in principle the same shall be granted by means of a public tender organized by the Transport Bureau. Such kind of public tenders must be announced in the Official Gazette up to 30 days before the date of the call for tender.

It is important to note that the new law foresees two types of licences – a general licence and a special license – both provided for fixed periods of time and without possibility of renewal.

Moreover, these new licences cannot be assigned or charged in favour of any third party.

The distinction between the two types of licences takes into account the places where the licence holders are authorized to pick up or to drop passengers. Therefore, holders of the general licence may pick up and drop passengers everywhere with the exception of those prohibited by law, whereas holders of the special licence may only do so at the places specifically indicated in their respective licences.

It should be noted, however, that the mere ownership of one of these licences is not sufficient for a company to start its business operations, as licence holders are required to apply – in accordance with their respective licences – for the permits of the vehicles that are intended to be assigned to the taxi activity.

With respect to existing permits, the new law allows the current license holders to continue carrying out the taxi activity, and if such permits are subject to a validity period, they may do so only until the expiration of their term or of its renewal term. Moreover, the assignment or charge of such licenses is also still allowed – however from now onwards such kind of agreements are required to be executed in writing and a notice of the same shall be made to the Transport Bureau.

According to the new law, current license holders have a period of 18 months counted from the date of the entry into force of the complementary regulations, to upgrade the respective taxis with the mandatory equipment that is defined by the new law, such as the global satellite navigation system and the sound and image recording system.

Lastly, holders of a professional taxi driver licence must, upon entry into force of the taxi law, apply at the Transport Bureau for the replacement of their former licences by taxi driver identification cards. Failure to do so will bar the existing taxi drivers from paying the annual tax fee, which will only be possible after the present licence is substituted by the new identification card.