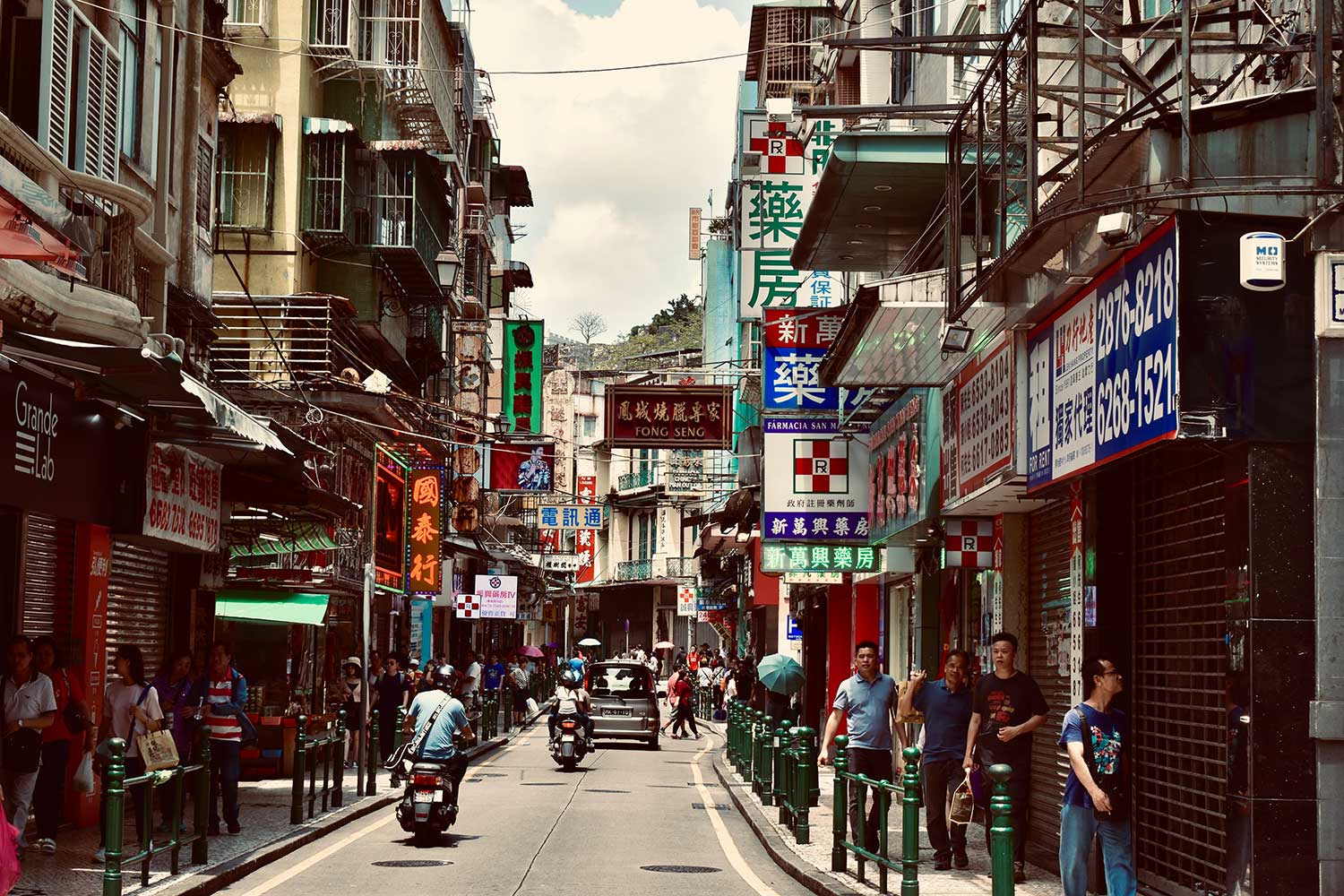 One of the consequences of the astounding growth of the Macau Special Administrative Region of the People’s Republic of China after the end of the gaming monopoly has been the asset value increase in the real estate market. In this overnight success that transformed what was formerly a fisherman’s bay into the largest gross income casino industry in the world, the Macau SAR also achieves the feat of having the most densely populated city in the world – more than 20,000 people per square kilometer.

It is said that the real estate market in the Macau SAR is and has been for the past decade slightly unbalanced in the sense that there is excessive demand for a reduced supply, having led to the referred increase of the transaction prices and, consequently, in the rents charged. As a result, the legislator even considered, based on the demands of a group of citizens, implementing a rent control mechanism, later dropped as it would constitute an excessive intervention of the Government in the rental private market.

Taking into account the herculean challenge of establishing an equilibrium between keeping the Government away from intervening in the market (a cornerstone of the Macau SAR economy), and ensuring a minimum level of protection to the lessee (deemed the weaker party in a lease relationship), the Macau SAR Legislative Assembly amended a few provisions of the Civil Code tenency regime, as per the new bill promulgated on 21 August 2017 and which will come into force within 180 days after its publication in the Macau Official Gazette, meaning 21 February 2018:

(i) the execution of the tenancy agreements should be subject to notarization (meaning the signatures therein must be certified by a Macau SAR notary, (ii) the period during which the landlord cannot exercise the right to prevent the renewal of the lease agreement is extended from two years to three years, (iii) the landlord is allowed to proceed directly to enforcement proceedings in case the signatures of the parties in a tenancy termination agreement were notarized; and (iv) an Arbitration Center is established to resolve tenancy disputes (which mode of operation and structure will be detailed in a dispatch from the Macau SAR Chief Executive).

As always, given our long experience in real estate transactions and lease agreements, our team remains ready and willing to advise in any specific matter in this regard.