Manuela António is a well-known lawyer and private notary in Macau and the founding partner of the firm. Involved in every instance of all cases, she is the heart and soul of the firm since it opened in 1986.

Highly regarded for her consistent legal knowledge as well as pragmatic approach, Manuela has been involved in the major legal challenges that have been taking place in Macau, such as the public tender for the gaming concessions (acting for a tenderer) in 2002 and the listing abroad of several companies with subsidiaries operating in Macau.

Having a comprehensive insight of the law in Macau, Manuela is also particularly praised for her legal knowledge on Real Estate and Construction, Banking & Finance and Public and Administrative Law. She is also a very able litigator and supervises directly all cases related to dispute resolution, being often commended for her practical and balanced solutions.

More than benefiting from Manuela’s legal skills, clients also tend to compliment her business savvy and unique perspective of the Region and its culture. In fact, her experience in Macau dates back to 1982, after being invited to act as legal advisor at the Macau Finance Department and later as Chief of the Taxation and Excise Services of Macau. Around that time she was also appointed Magistrate of the Tax Enforcement Court and member of the Supervisory Board of the Monetary Institute of Macau (presently, Monetary Authority of Macao) by the Macau Government.

Before that, besides practicing as lawyer (having joined the Portuguese Bar in 1975) and acting as arbitrator in several arbitrations, Manuela’s experience is centered at the Ministry of Finance of Portugal, as legal advisor, assistant, and later chief of staff for the Minister. She also represented the Portuguese Government in several international negotiations for external financing arrangements for the public sector. Manuela also gained exposure to the private sector by being appointed member of the Supervisory Board of TAP Air Portugal and legal consultant of major Portuguese jointly-owned companies (by the Government and private individuals), such as the largest highway concessionaire in Portugal and banks. She was also Assistant Professor at the University of Lisbon.

“O Sector Empresarial do Estado em Portugal e nos Países da C.E.E.”
(“The Public Companies in Portugal and in the E.E.C. countries”) – Co-author of the book, jointly published by the Portuguese Center of Studies for Public and Social Economics and the Government Press Services 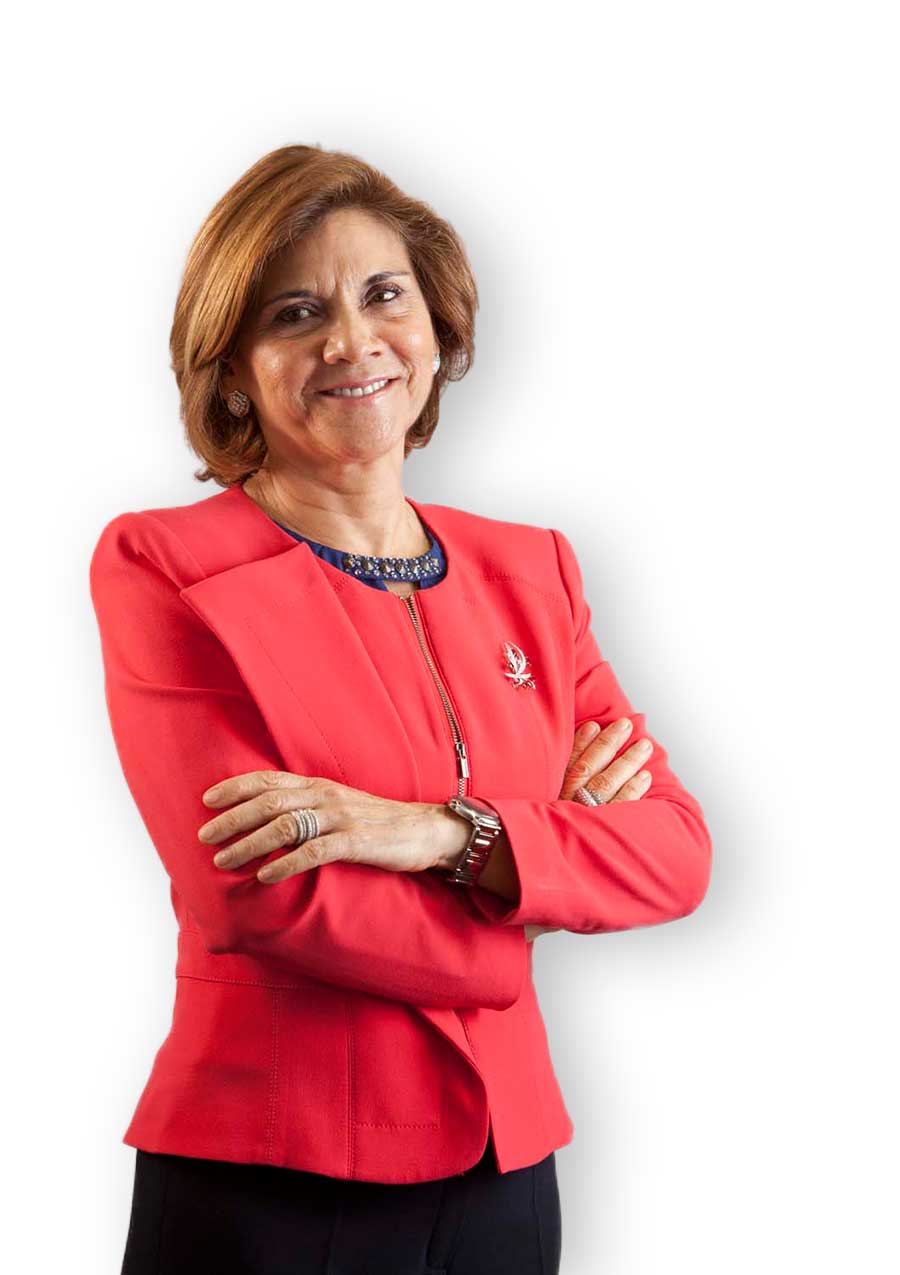