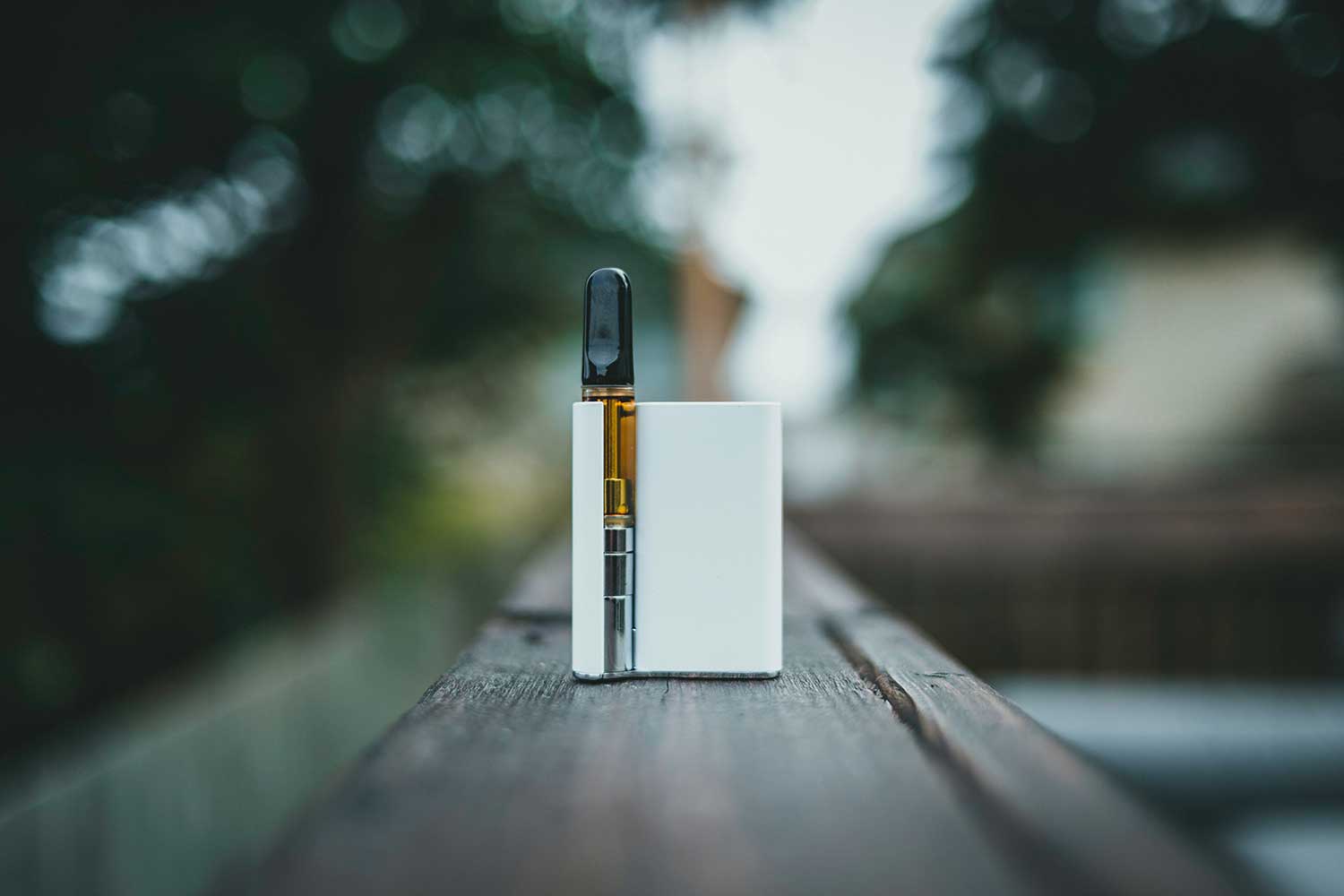 The recently published Law no. 9/2017 (published in the Macau Official Gazette on the 24th of July, 2017) made some changes to the regulation for the tobacco prevention and control, approved by Law no. 5/2011.

This original legislation came to force in the beginning of 2012, implementing in the Macau Special Administrative Region of the People’s Republic of China the obligations assumed under the World Health Organization Framework Convention on Tobacco Control, the first global public health treaty.

The scope of the prohibitions previously aimed at the consumption of cigarettes is now extended to electronic cigarettes (defined as any product that is used to inhale vapor with or without nicotine), meaning smoking using such devices is now forbidden in workplaces, hotels, bars, casinos, shopping malls, public transportation and parks, among others.

The new law also revised some other aspects of Law 5/2011, including the provision that entities can now forbid smoking in open spaces which are managed by the same. Also, the fines applicable to people caught smoking in unauthorized areas were raised to MOP$1,500.00 (up from the previous MOP$400.00). Practically all the other fines for breaches of the regulation’s norms have also increased, having doubled in the process.

In the meantime, new guidelines for the creation of smoking rooms inside casinos will likely be announced soon by the Secretary for Social Affairs and Culture, to be complied with by gaming concessionaires before the end of 2018.